Airbnb’s IPO is a market test for flashy startups 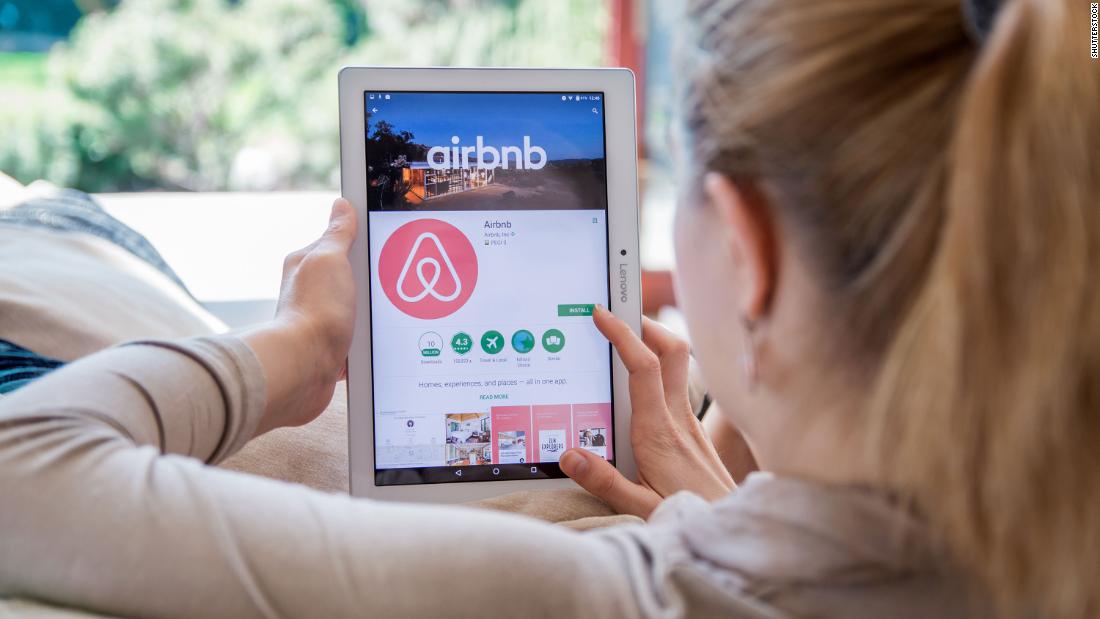 What’s happening: The company announced Wednesday that it had submitted confidential paperwork with the US Securities and Exchange Commission for an initial public offering. That means Airbnb will soon start courting investors at a time when its revenue is under pressure.

The pitch: Founded in 2008, Airbnb shook up the hotel and short-term real estate markets by allowing individuals to rent out rooms and homes to travelers. Since then, it’s grown into one of the most valuable private startups in the world, at one point reaching a valuation of $31 billion.

Airbnb previously said it was profitable in 2017 and 2018, setting it apart from many other unicorn companies which have bled money before and after going public. The company reportedly lost money in 2019.

But Covid-19 rattled its business and the travelers who power it. In May, CEO Brian Chesky said in a letter to employees that revenue for the year was expected to be less than half of what the company generated in 2019, and announced nearly 1,900 job cuts worldwide.

An effort to raise $2 billion in debt and equity during the pandemic valued the company at just $18 billion, according to PitchBook data.

More recently, Chesky has said that business has picked up, in what could indicate a remarkable turnaround. More customers are booking for a week or longer because of the shift to remote work, and Americans have shown a willingness to travel domestically.

On July 8, guests booked more than 1 million nights of future stays at Airbnb properties, the first time the company hit that threshold since March 3.

Why it matters: Airbnb’s IPO will test interest in money-losing startups as bigger tech names steal the show.

Investors may be wary of regulatory risks at a time when peers like Uber (UBER) and Lyft (LYFT) are facing a legal showdown in California over how they classify their workers, my CNN Business colleague Sara Ashley O’Brien notes. The companies could shut down operations in their home state as soon as Friday.

Watch this space: Airbnb has faced a number of regulatory battles over the years with local and state governments. During the pandemic, some cities temporarily cracked down on short-term rentals, and hosts were forced to pivot to offerings that were 30 days or longer.

For a brief moment, the United States boasted its first $2 trillion company.

Apple (AAPL) earned the distinction on Wednesday before shares dipped back and ended the day flat — a sign of the extent to which America’s biggest tech companies are capturing investor attention as the pandemic clouds the economic outlook.

The company’s stock has been on fire this year, surging almost 60% to an all-time high, my CNN Business colleague Paul R. La Monica reports. And shares are about to become more affordable to the average investor, which could keep demand high.

Apple’s stock will split four-for-one at the end of the month, cutting the price of a single share to about $116. Apple’s market value will remain the same since the company will simply have more shares trading at a lower price.

Big picture: Apple reached the $2 trillion mark just over two years after passing the $1 trillion level. And it took just five months for the stock to more than double after sinking in March.

Two other US tech giants — Amazon and Microsoft — are moving closer to the $2 trillion mark, too. Both are valued at about $1.6 trillion. Google owner Alphabet is also worth more than $1 trillion.

Meanwhile, Saudi Aramco, which became the world’s first $2 trillion company in December, is now worth $1.8 trillion.

Is a double-dip recession on the cards?

Their view: Far more — 31% — anticipate a gradual U-shaped recovery. Worse, 37% of fund managers expect a double-dip recession in which the economy tumbles again after an initial recovery phase.

The findings are yet another reminder that the stock market is not the economy. Wall Street may have catapulted back to record highs at a rapid clip, but there’s no guarantee Main Street is on a similar course.

That said: Economic data for the past month has been solid, even as states have battled an uptick in Covid-19 cases that’s led to fresh restrictions.

Michael Darda, chief economist and market strategist at MKM Partners, notes that July data on employment, production and sales were all stronger than expected, and that high-frequency data for early August, including jobless claims, “continues to look good.”

“The economics intelligentsia continues to tell us that a fiscal shock is staring us in the face if Congress and the President fail to act,” he said in a recent note to clients. “Perhaps. Or perhaps the market is telling us that the rebound is strong enough, and Fed support is effective enough, to keep the upswing going regardless.”

Also today: US initial unemployment claims for the week ending August 15 post at 8:30 a.m. ET. Economists surveyed by Refinitiv expect 925,000 new requests, which would be the lowest level since the jobs crisis began in March.