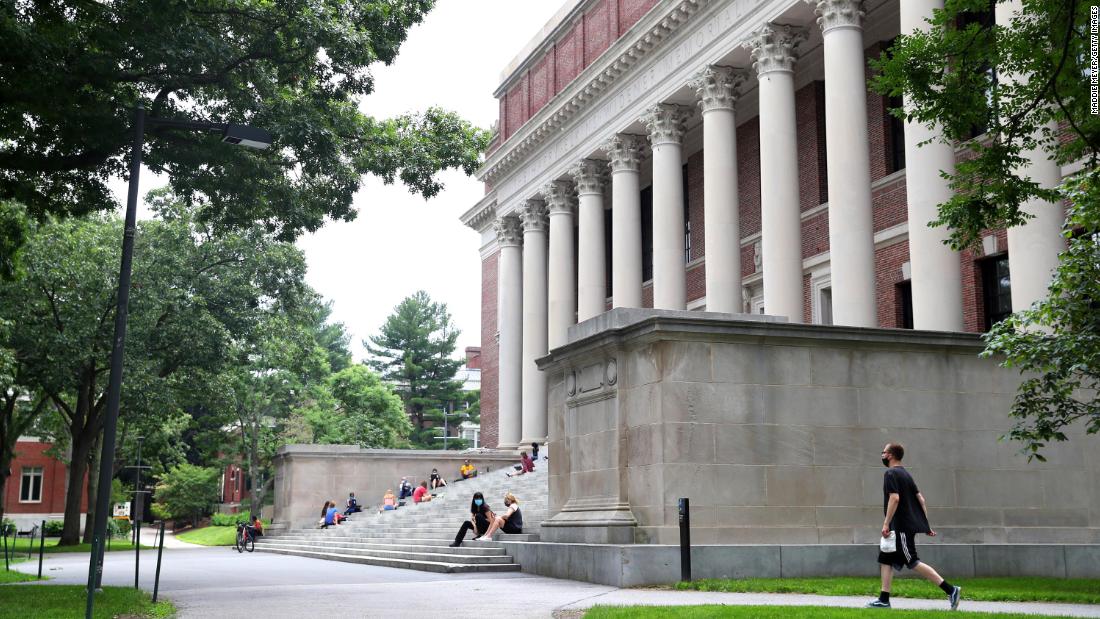 “Harvard has an ongoing obligation to engage in constant deliberation and continued reflection regarding its admissions policies,” Judge Sandra Lynch wrote for the appellate panel. The ruling said that the school’s “limited use of race” in its admissions policy to achieve diversity is consistent with court precedent.

“Harvard has shown that its holistic consideration of race is not impermissibly extensive,” the court said.

Edward Blum, president of Students for Fair Admissions, which began the lawsuit in November 2014, said the decision would be appealed. Blum has long opposed racial policies that have primarily benefited Blacks and Hispanics. He lost a case against the University of Texas at the high court in 2016.

The sweeping decision by the 1st Circuit US Court of Appeals was also a sharp rebuke to the Trump administration whose Justice Department joined the case, siding with Blum’s Students for Fair Admissions group.

The Harvard case has been closely watched from the start because of the prevalence of affirmative action practices nationwide. It took on new relevance this summer as the country focused on systemic racism, ignited by the May 25 police killing of George Floyd in Minneapolis.

One of the main points of contention was Harvard’s use of a “personal” score, in addition to academic and extracurricular ratings, that SFFA challengers say allowed admissions officials to enhance the prospects of Black and Hispanic applicants and disadvantage Asian Americans.

The appeals court rejected the claim, as had US District Court Judge Allison Burroughs after a three-week trial.

The SFFA challengers had argued that the flexible “personal” rating has led to the racial stereotyping of Asian Americans. During the trial, SFFA contended Asian Americans were typecast as one-dimensional or merely “book smart.”

But the appeals court endorsed the trial judge’s findings rejecting stereotyping and concluding that the personal ratings were not influenced by race.

Harvard lawyers also have noted throughout the litigation that when the Supreme Court in 1978 upheld affirmative action, the justices favorably cited the Harvard model.

In the 1978 decision, Regents of the University of California v. Bakke, the high court allowed colleges and universities to consider race as a “plus” factor among many criteria in admissions but forbade quotas.

Thursday’s decision moves the case closer to a showdown at the US Supreme Court, which first endorsed racial affirmative action designed for campus diversity in 1978 by a 5-4 vote. The court has continued to narrowly uphold admissions programs that consider a student’s race, in cases from Michigan in 2003 and Texas in 2016.

But the new 6-3 conservative-liberal makeup of the bench could alter the prospects for Harvard’s case.