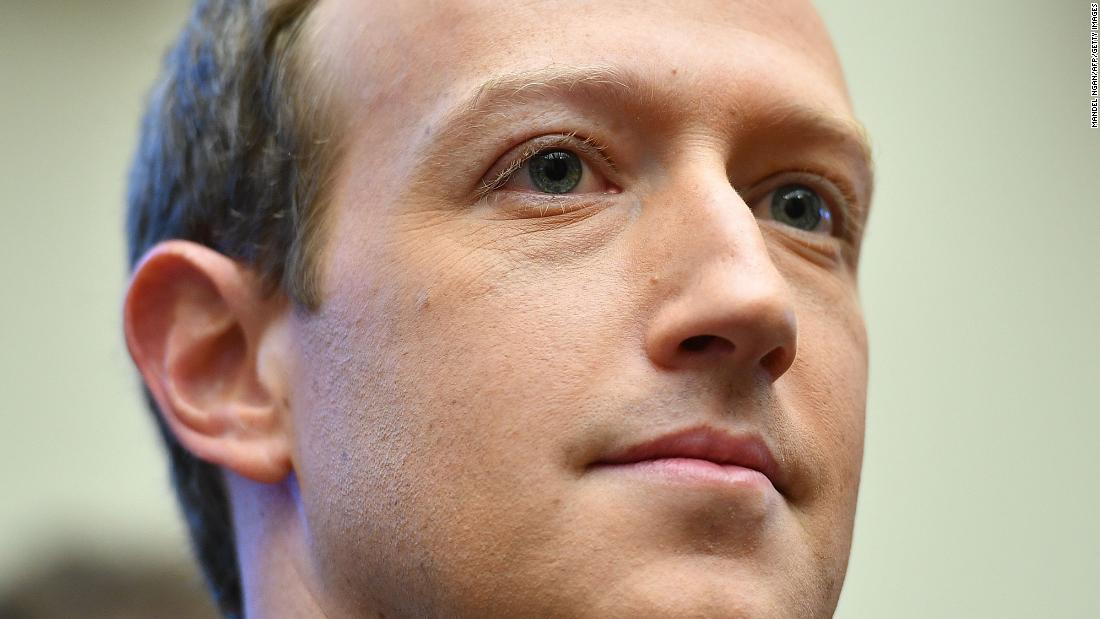 Facebook on Thursday said that its daily and monthly active users in the US and Canada, a core market, declined slightly in the third quarter compared to the previous three months, and it expects this trend to continue. Facebook does not break down user numbers by region, so the full extent of the damage is unclear.

Globally, the earnings release paints a rosier picture both in terms of financial performance and user growth.

The company had 2.74 billion monthly active users during the quarter ending in September, an increase of 12% from the prior year. When combining all of Facebook’s various apps, including Instagram, Messenger and WhatsApp, the company reported 3.21 billion users, an increase of 14%.

Last quarter, Facebook said its daily and monthly active user numbers “reflect increased engagement as people around the world sheltered in place and used our products to connect with the people and organizations they care about.” However, the company previously cautioned that as stay at home orders begin to ease, it expected engagement to be flat or to slightly drop in the future.

Shares of Facebook initially jumped following its latest earnings report, then fell about 3% before climbing slightly into positive territory in after-hours trading.

Looking ahead to 2021, the company said it continues to face “a significant amount of uncertainty.”

“We believe the pandemic has contributed to an acceleration in the shift of commerce from offline to online, and we experienced increasing demand for advertising as a result of this acceleration. Considering that online commerce is our largest ad vertical, a change in this trend could serve as a headwind to our 2021 ad revenue growth,” the company said in its earnings report.

Facebook also cited other challenges, including iPhone software changes that it expects will hurt its advertising business, as well as the “evolving regulatory landscape.”

Facebook’s quarterly report comes a day after Zuckerberg appeared before Senators on the Commerce Committee alongside Twitter CEO Jack Dorsey and Google CEO Sundar Pichai. Though the hearing was meant to focus on a crucial law, known as Section 230, which protects the companies’ ability to moderate content as they see fit, Senators also confronted the executives on other topics, including antitrust, misinformation about voting and election interference.

“We had a strong quarter as people and businesses continue to rely on our services to stay connected and create economic opportunity during these tough times,” Facebook CEO Mark Zuckerberg said in a statement.

The quarter included a major advertising boycott of Facebook that included numerous household brands, such as Hershey’s, Starbucks and Patagonia. A civil rights coalition that includes the Anti-Defamation League and the NAACP launched the #StopHateforProfit campaign, calling on major companies to stop advertising on Facebook for the month of July due to the platform’s “repeated failure to meaningfully address the vast proliferation of hate on its platforms.” “We deeply respect any brand’s decision and remain focused on the important work of removing hate speech and providing critical voting information. Our conversations with marketers and civil rights organizations are about how, together, we can be a force for good,” Carolyn Everson, VP of Facebook’s global business group, said at the time, in response to the boycott.

“Facebook has rebounded nicely from both the early-pandemic advertiser pullout, when marketers pulled ads across all media to redo messaging or conserve funds, and from the July ad boycott,” said eMarketer principal analyst Debra Aho Williamson. “Despite its challenges with election turmoil and content moderation, it remains a go-to for advertisers seeking to engage a broad base of consumers.”

Heading into the US election next week, Facebook faces continued scrutiny for how it handles misinformation and foreign interference.