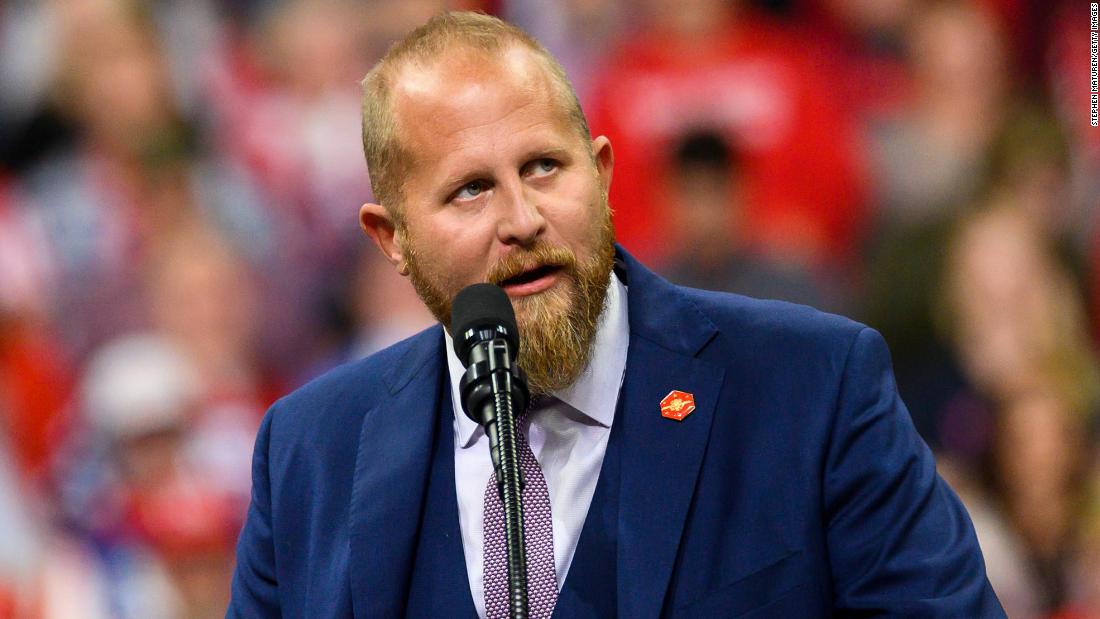 According to Fort Lauderdale Police Department Sgt. DeAnna Greenlaw, Fort Lauderdale police officers responded to Parscale’s residence “in reference to an armed male attempting suicide.” Officers later identified him to CNN as Bradley Parscale and said his wife had called the police.

“When officers arrived on scene, they made contact with the armed subject’s wife, who advised her husband was armed and had access to multiple firearms inside the residence and was threatening to harm himself,” Greenlaw told CNN in a statement. The officers determined the only person inside the home was the adult male.

Greenlaw said officers contacted Parscale, “developed a rapport, and safely negotiated for him to exit the home. The male was detained without injury and transported to Broward Health Medical Center for a Baker Act.”

Fort Lauderdale Police Chief Karen Dietrich told CNN over the phone there was a concern that Parscale may harm himself, and his wife reported there were weapons in the home. The SWAT team responded and after a short time Parscale surrendered to police, Dietrich said.

“He came out and we got him some help,” Dietrich said.

Parscale was demoted from his position this summer after Trump’s rally in Tulsa, Oklahoma. Though he maintained a senior position on the campaign, he was rarely seen inside the headquarters following his demotion.

Tim Murtaugh, the Trump campaign’s communications manager, told CNN in a statement, “Brad Parscale is a member of our family and we all love him. We are ready to support him and his family in any way possible.”

The Baker Act is a Florida law that enables families to provide emergency mental health services and temporary detention for people impaired by mental illness, according to University of Florida Health.

Parscale has not been seen much at the campaign’s office since his demotion, a campaign source told CNN’s Jim Acosta. The day he was demoted, he cleaned out his office and left. He was in the office about 10 days ago, the source said.

Parscale was lauded by the President and his allies as a digital guru who helped secure Trump’s first election effort. He worked for the Trump family years before Trump launched a presidential bid and he ascended to a role leading the campaign’s data analytics team in June 2016.

This story has been updated to include additional reporting.

How to get help: Call 1-800-273-8255 to reach the National Suicide Prevention Lifeline. It provides free and confidential support 24 hours a day, seven days a week for people in suicidal crisis or distress. You can learn more about its services here, including its guide on what to do if you see suicidal language on social media. You can also call 1-800-273-8255 to talk to someone about how you can help a person in crisis. For crisis support in Spanish, call 1-888-628-9454.