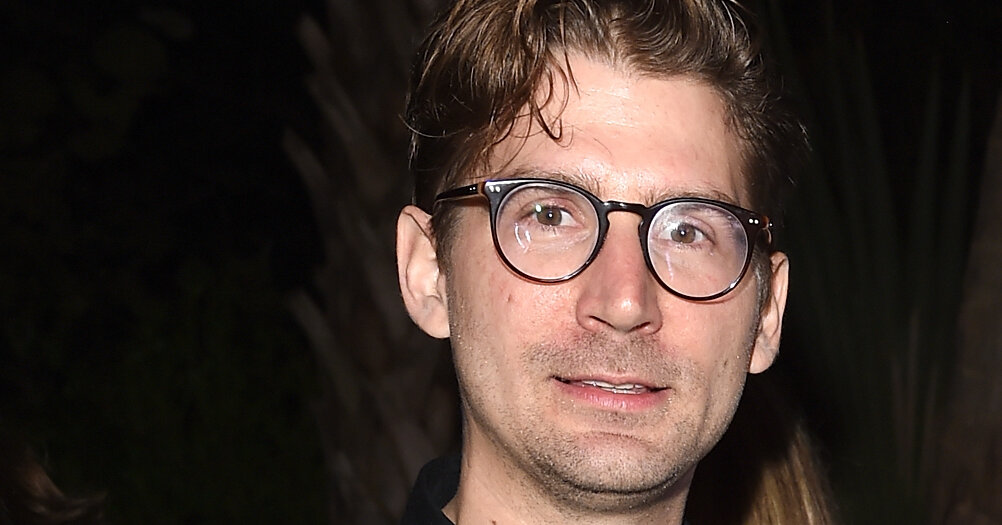 The Hirshhorn Museum and Sculpture Garden in Washington has put an exhibition by the Canadian digital media artist Jon Rafman on hold after several women have accused him of sexual misconduct.

“The Hirshhorn is aware of the allegations and has made the decision not to move forward with the proposed exhibition at this time,” a spokeswoman for the museum said.

The exhibition, “Jon Rafman: The Ride Never Ends,” had been scheduled to open in October. It would have been one of Mr. Rafman’s largest solo shows to date in the United States.

The Musée d’Art Contemporain de Montréal in Canada, Mr. Rafman’s home country, had already suspended an exhibition of his that had opened July 4 and was scheduled to run through September. The City of Montreal postponed the unveiling of a public artwork by Mr. Rafman, and his gallery in Montreal, Bradley Ertaskiran, broke off its relationship with him last week.

The allegations, which were first reported on by The Montreal Gazette, were made via an anonymous Instagram account called @surviving_the_artworld beginning July 16. Posts attributed to at least three women accused the artist of “sexual abuse,” “emotional abuse” and “predatory behavior.”

Mr. Rafman disputes the accusations. In a statement published on his Twitter account last week, he said the women’s accounts, which he said were five or six years old, came as a shock. “I was not aware that these relationships were so upsetting for the women who came forward,” he said. He said his interactions with the women were consensual and that he wanted to “sincerely apologize for any emotional pain that I may have caused.”

A post on Monday on the Instagram account that published the women’s allegations states that Mr. Rafman sent a cease and desist letter and that the page owners intended to seek legal advice. “We are disheartened that this is the reaction to opening up a space to publicly address experiences of abuse,” the post said.

A spokeswoman for Sprüth Magers, a gallery that represents Mr. Rafman, said in a statement that it was investigating the allegations and condemns “all forms of institutional and individual violence against women.” The gallery had recently hosted an online exhibition of Mr. Rafman’s work, which ended as scheduled on Saturday.

Mr. Rafman’s work explores the relationship between humans and technology. His exhibition at the Hirshhorn would have included his famous ongoing photo project “Nine Eyes of Google Street View,” which he began in 2008. The piece takes its name from the nine lenses mounted on a Google Street View car, and uses screenshots of strange and provocative images captured by the Google cameras.

He contributed a science-fiction essay film, “Legendary Reality,” to the Leonard Cohen exhibition that debuted in Montreal in 2017 and made its way to New York in 2019. The stream-of-consciousness film draws on Cohen’s work and narrates the thoughts of someone imprisoned in his own mind.

Mr. Rafman is currently showing work at the Centraal Museum Utrecht in the Netherlands. The exhibition, which the museum describes as a “surrealist video installation,” is scheduled to run through Aug. 16.

That museum did not immediately respond to a request for comment.