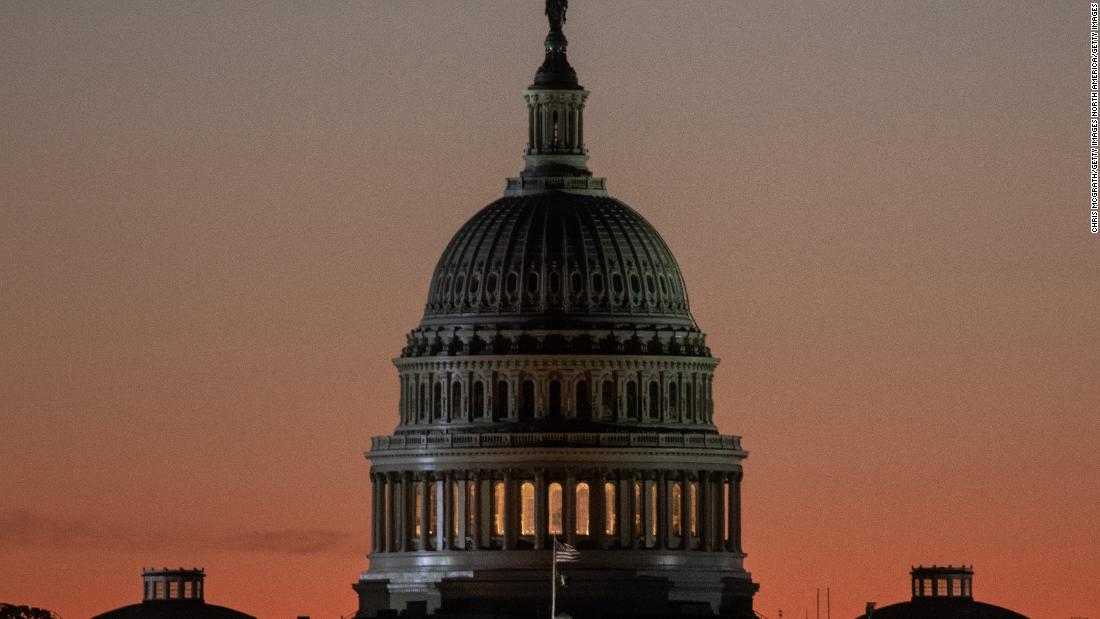 While Democrats will have a majority next Congress, Republicans vastly outperformed expectations and nearly pulled off an election shocker.
As of this writing, CNN has projected that Democrats have won in 219 seats. Republicans have been projected the winners in 203 seats. There are 13 races outstanding, per CNN projections.

Of those 13, the Democratic candidates lead in a mere two of them. (One of these 13 is going to a runoff, where the Republicans are heavily favored to win.)

In other words, if every one of those 13 seats went to the party leading in them right now, Democrats would have 221 seats to the Republicans’ 214 seats in the next Congress.

Talk about a fairly close call for Democrats.

Now, Democrats may end up winning a few of the seats where they are currently trailing, but chances are they will end up at or south of 225 seats.

Compare that to what most quantitative forecasters who look at a slew of indicators predicted. Jack Kersting came the closest at 238 seats. FiveThirtyEight clocked in at 239 seats. The Economist model predicted that Democrats would win a median of 244 seats in their simulations.
While much attention was paid to the polling misses on the presidential level, they were more accurate by comparison. In the presidential race, the final polling averages got every state right, except for Florida and North Carolina.
Indeed, the forecasts for the presidential race were considerably better than for the House races. The race raters at the Crystal Ball, for example, got every state but North Carolina correct on the presidential level.

Any sort of shy Trump vote was far smaller than a potential shy House Republican vote.

Of course, the value of quantitative forecasts is that they don’t just provide one number. They provide the probability of different outcomes occurring.

In that regard, the Republican performance is even more astounding.

The Economist said there was less than a 1-in-100 chance Democrats would have 221 seats or fewer in the next Congress. The chance they would get 225 seats or fewer was 1-in-100.

I should note that 1-in-10 probabilities happen all the time. There’s a reason something is a 1-in-10 chance and not 0%. That said, Republicans simply did better than what folks thought.

A large part of what happened was that the national political environment was more friendly to Republicans than what polls suggested. The final average of generic congressional ballot polls had Democrats ahead by 7 points nationally. Democrats are only ahead by 2 points in the national House vote right now. That may end up closer to 3 points once the votes are all tallied.

A 4- or 5-point miss is considerable.

If Democrats had done 5 points better in every race than they currently are doing, they’d be ahead in 239 seats. That, of course, is right in line with the forecasts.

A lot of these quantitative forecasts also rely upon House ratings from groups like the Cook Political Report, Inside Elections and The Crystal Ball.

These too seemed to undersell Republican chances. Take the Cook Political Report ratings, which have historically been very good.

That is, Republicans not only pretty much swept the tossups, but they marched into Democratic territory as well.

The Crystal Ball, which bravely has no tossups in its final rating, had Democrats net gaining 10 House seats. It will actually be the Republicans who will likely net gain 10 seats or more.

The end result of which is that Republicans are much closer to a House majority than we believed they would be after 2020 and have put themselves in a strong position heading into the 2022 midterms.