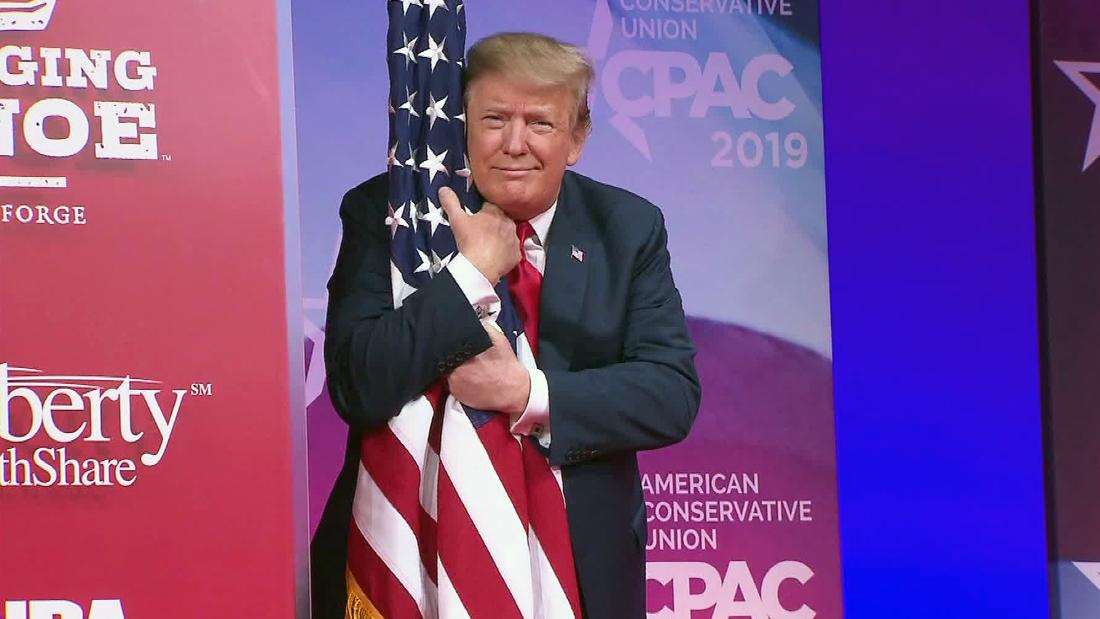 The reporting is so consistent with everything we’ve seen from Trump since 2015 that the only shocking part is that we can still be shocked by anything he says or does. But it does take one’s breath away to hear the details.

I vividly remember watching his 2018 trip to France, which marked the 100th anniversary of the end of World War I. On a rainy day, the leaders of France, Germany and other US allies traveled to the cemetery at Aisne-Marne outside Paris, where 1,800 US Marines were killed. Trump, however, canceled. While the White House blamed the weather, Trump, according to The Atlantic, failed to show up because he didn’t want to mess up his hair in the rain. The solemn occasion didn’t warrant it. Four people with firsthand knowledge told The Atlantic’s Jeffrey Goldberg that Trump said, “Why should I go to that cemetery? It’s filled with losers.” He also called the dead “suckers” for getting killed.
We’ve all seen his bizarre full-body embrace of the American flag, and yet he has so little interest in or respect for US history. Trump’s patriotism is self-serving theater; so over the top that it reeks of hypocrisy.
His phony patriotism echoes his histrionic religiosity. He embraces the flag much like he holds up a Bible, as he did in front of St. John’s Church in June, after protesters were removed by force so he could have his photo-op. Few would mistake the event for evidence of religious devotion. Trump never prayed there, said the bishop. It was a show for personal political gain, much like when he claimed to love the Bible on the 2016 campaign trail. When asked to share some of his favorite verses, Trump declined, saying, “The Bible means a lot to me, but I don’t want to get into specifics…I think it’s just an incredible, the whole Bible is an incredible…”

Claiming to love the Bible, and posing with it, served a purpose for Trump. What he cannot comprehend is genuine patriotism or service to a higher cause, which plainly escape him.

In another stunning display of callousness documented by The Atlantic, Trump visited Arlington National Cemetery on Memorial Day 2017 and stood at the grave of Robert Kelly, the son of then Homeland Security Secretary John Kelly. Watching over the grave of a man who died serving his country at the age of 29, Trump asked the bereaved father, “I don’t get it. What was in it for them?” A retired four-star general who is friends with John Kelly told Goldberg that the moment showed Trump “can’t fathom the idea of doing something for someone other than himself…there’s no money in serving the nation.”
Trump’s denials of The Atlantic’s reporting are, in some cases, contradicted by his own words. He rejects the claim that he called McCain a “loser,” for example. But we’ve seen and heard him mock McCain, a genuine hero, on numerous occasions. The internet is full of videos of Trump calling McCain a loser for getting captured. He even tweeted an article with the headline, “Donald Trump: John McCain is ‘a Loser.'”

Lying is apparently harder than it seems.

If Trump has one superlative talent, it is marketing himself. He pushes the claim that he has been great for the military. But the members of the US armed forces know better. He may like the big, powerful machines, and the military parades (but reportedly without amputees, since “Nobody wants to see that.”) But when it comes to protecting, respecting, and understanding the people who make the choice to serve the country, Trump is AWOL. He has refused to do anything about the US intelligence assessment that Russia was offering bounties to Taliban fighters to kill American soldiers in Afghanistan. He has betrayed American allies. And he has shown little interest in standing up for democracy or human rights.
Even before the new revelations, many American troops were growing disenchanted with their commander-in-chief. Soldiers generally lean Republican, but many disagree with Trump on issues like Confederate symbols and what constitutes a serious threat to national security, according to the Military Times. A number of former military leaders have also publicly spoken out against Trump’s response to protests that have broken out across the country.

We’ve all grown a little jaded; developed callouses in the place where our sense of decency is repeatedly bludgeoned by Trump. But we should never grow accustomed to this. The President of the United States doesn’t understand patriotism. He doesn’t understand service and he has only contempt for those who genuinely love their country. What a tragic state of affairs.