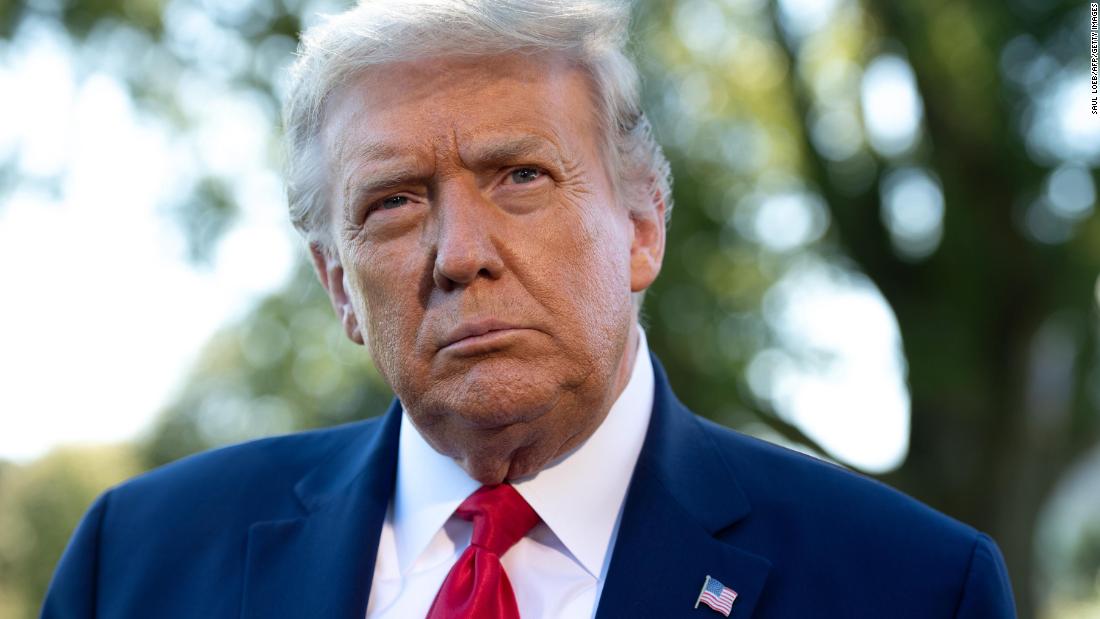 On Wednesday, the number of Americans who have perished from this virus reached 200,000, and they all deserve a better response from the President. They are not a PR crisis to be managed — they were someone’s loved one. They were beloved mothers and fathers, sons and daughters. They were grandparents who taught their grandchildren about life, teachers who made students smarter, coaches who pushed their players to be better, deli owners who remained open so neighborhoods would have food during lockdowns. They were doctors, nurses, police officers and others who worked while many of us were able to stay safe in our homes. They were the apple of someone’s eye, a soul mate, a reason for living. The people who died were not only like us, they often were the best of us.
I knew three people who died from the virus, which is not surprising since I live in New York City, which at one point was the epicenter of this deadly pandemic. One of the three was Hal Willner, the son of Holocaust survivors who was a funny, offbeat music producer — responsible for the music you heard in Saturday Night Live sketches. Willner was a former co-worker from my days on the production staff of SNL.
Another was a childhood friend from Paramus, New Jersey, named James “Jimmie” LaBarbiera, who died in April of the virus. Jimmie wasn’t a PR crisis that Trump mismanaged, he was the father of two teenage sons, someone who always had a smile on his face and fanatically cheered for the New York Mets.
The stories of those taken by Covid could fill books — and should. Kimberley Chavez Lopez Byrd, a beloved teacher in Arizona who, despite following safety protocols at her school, contracted the virus and died. Abdelfattah Abdrabbo, a Palestinian immigrant who came to America 45 years ago in pursuit of the American dream, achieving that by opening a small import/export store in Detroit along with raising six children who went on to become a doctor and a teacher, among other professions. Hockey coach Tyler Amburgey from the Dallas, Texas, area died in August, at 29, leaving behind his wife and young daughter.
Others offered us hope, like the Rev. Vickey Gibbs of Houston, Texas, a tireless activist for social and racial justice, and many entertained us through the years like singer-songwriter John Prine to 60’s singer Trini Lopez.
Some have heartbreakingly lost their children to Covid, despite Trump falsely claiming in August that children are “almost immune” to Covid-19.
According to the American Academy of Pediatrics and the Children’s Hospital Association, 500,000 US children have been diagnosed with the virus.
Then there are those who risked their lives to protect us such as the more than 100 police officers taken by the virus, according to data from the Officer Down Memorial Page, a non-profit organization that tracks law enforcement fatalities in the line of duty. In fact, more police officers have died from the virus than from any other cause while being on the job. Tragically, a database created by Kaiser Health News and The Guardian found that at least 900 frontline health care workers died from this virus. As the study found, many of these deaths were preventable if there had been better preparation by the federal government in terms of protective equipment and testing resources.
Despite the deaths that spanned this nation, the effect has not been equal as the pandemic has had a disproportionate impact on people of color. Black Americans have died at a rate 2.4 times higher than Whites, while Hispanics and Native Americans are dying at about 1.5 times the rate of Whites, according to the COVID Tracking Project.
Reading the stories of those lost to Covid-19 will move most to tears, as it did to CNN’s Brianna Keilar on Monday while reporting on a North Carolina couple married for over 50 years who died in the hospital just minutes apart while holding hands.

When you hear the statistics about Covid-19 deaths, please think of the human story behind each name. Think of the 200,000 plus families mourning the loss of a beloved relative, the young children left without a father or mother, the family dinner table missing a place setting, the unfinished lives and dreams left unfulfilled.

These people are not statistics nor are they a mishandled public relations crisis. They are our fellow Americans who deserve to be remembered and cherished.