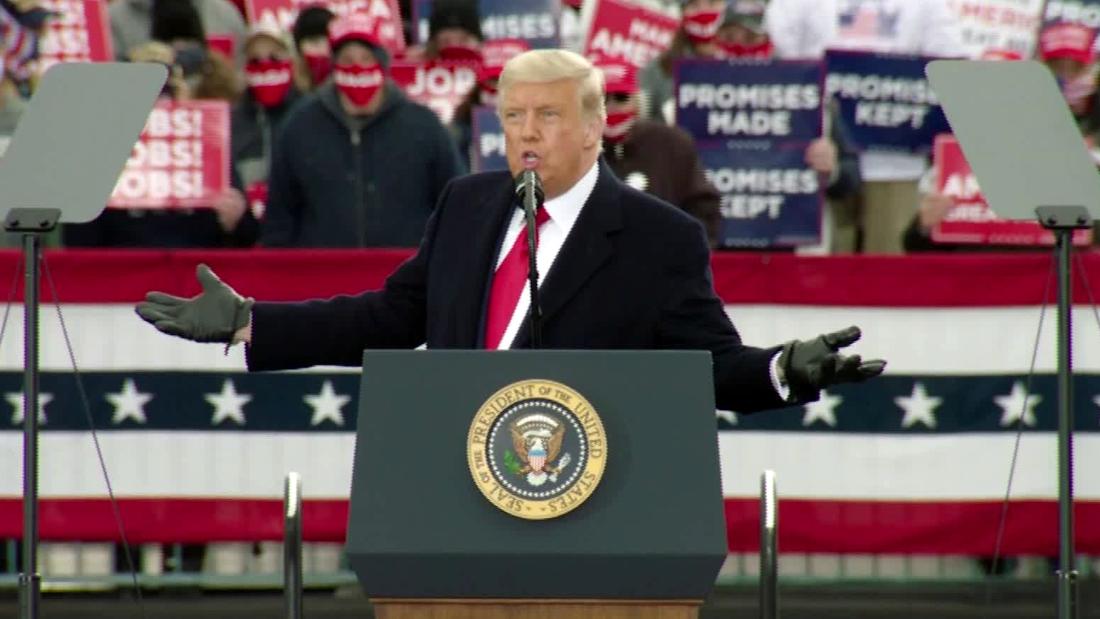 Indeed, the President has sidelined scientists and experts in favor of relying on his latest adviser and member of the White House Coronavirus Task Force, Dr. Scott Atlas. Atlas, a radiologist who is neither an infectious disease expert nor an epidemiologist, has reportedly made supportive comments about a controversial “herd immunity” approach, which would let the virus run its course while somehow isolating the elderly and those who are most at risk. (Atlas has recently denied these reports.)
The World Health Organization called the herd immunity proposal “unethical” and never used “in the history of public health.” It’s also scientifically incoherent. We don’t yet know if people who have recovered from the virus develop permanent immunity, as with chicken pox, or only temporary protection. Some patients develop long-term complications that may affect their health for months — or years — to come. And not only do we have plenty of evidence that young and healthy people can get very ill and die of Covid-19, we also know that there is no way to isolate the most vulnerable, since infections among young adults can easily spread to senior citizens.
As the US climbs toward its third peak of infections, make no mistake: If Donald Trump is reelected, he’ll continue to dismiss and downplay the pandemic. And with a “herd immunity” approach, as it’s been reported the White House has discussed, more than 200 million Americans could get sick and more than 2 million could die.
Furthermore, without targeted policy changes, we can expect Covid-19 to continue to have a disproportionate impact on people of color. Black Americans, Latinos, and Native Americans continue to be about 5 times more likely to be hospitalized than whites. Estimates indicate that a staggering 78% of American children who have died in the pandemic have been children of color. All told, about 1 in every 920 Black Americans has died of Covid-19 so far this year, according to a data analysis by APM Research Lab.

All of which forces us to ask: If this virus wasn’t disproportionately affecting people of color, would the White House handle this the same way it has so far? If 1 in 1,000 White Americans had died of Covid-19, would the White House be sitting on unspent money allocated by Congress that could be used to make testing free and widely available?

The clear answer is no — because the Trump Administration’s position has been consistent from their first day in office. President Trump, his advisers, and his Republican allies in Congress have sought every opportunity to penalize, punish, and persecute the most vulnerable among us, and especially vulnerable people of color, across every dimension of their policy agenda. In other words, having no Covid-19 plan is the President’s plan — because of who is dying.

Forget compassionate conservatism. Today’s Republican Party is the party of caveman conservatism. Consider food aid. Having been blocked repeatedly from cutting food stamps by Democrats in Congress, the Trump Department of Agriculture is pursuing regulatory changes that would end Supplemental Nutrition Assistance Program benefits for more than 3 million people, and reduce benefits for 7 million more. If not for a recent federal judicial ruling, 700,000 unemployed Americans would have lost food assistance during the pandemic and a historic recession.
And not only has President Trump held Covid-19 super spreader events — including at the White House itself — his administration is fighting in court right now to get rid of the Affordable Care Act in its entirety. If they win, the millions of Americans who have preexisting conditions — including those who recover from Covid-19 — could be denied coverage or be forced to pay higher rates.
Almost the entire Republican Party is in lockstep with the President’s vision. We weren’t even a month into the pandemic when the Republican lieutenant governor of Texas said that older Americans might be willing to die to protect the economy. In 2017, Republican Rep. Roger Marshall said that low-income Americans are “a group of people that just don’t want health care and aren’t going to take care of themselves.” He later said he didn’t mean to suggest poor people take their health care for granted.
And the President’s son-in-law Jared Kushner — also a senior White House adviser — insinuated in an interview on Fox News last Monday that Black people don’t “want to be successful.’

Taken all together, the Republican Party’s approach to every issue begins to look a lot like social Darwinism. In the circular logic of that discredited social theory, there is no such thing as being a victim of circumstance or systemic injustice. If you are deserving, you will manage to claw your way to the top of the heap. If you are not already at the top, you are a de facto loser who doesn’t deserve the government’s help. It’s everyone for themselves.

That approach might work in an Ayn Rand novel, but it doesn’t work in the real world. The pandemic has made that plain. Unmasked college students can get grandparents sick. A wedding with 62 guests can trigger a statewide spread of the virus. And despite crowing that Covid-19 meant he would no longer have to shake hands with his supporters — who former Trump White House official Olivia Troye said he called “disgusting people” — the President, the first lady, and dozens of staff and prominent Republicans still got infected.

More than eight decades ago, President Franklin Delano Roosevelt said, “The test of our progress is not whether we add more to the abundance of those who have much; it is whether we provide enough for those who have too little.” Donald Trump and the Republican Party have failed that test time and time again. It’s up to the American people to set a new course — before it’s too late for millions of us.