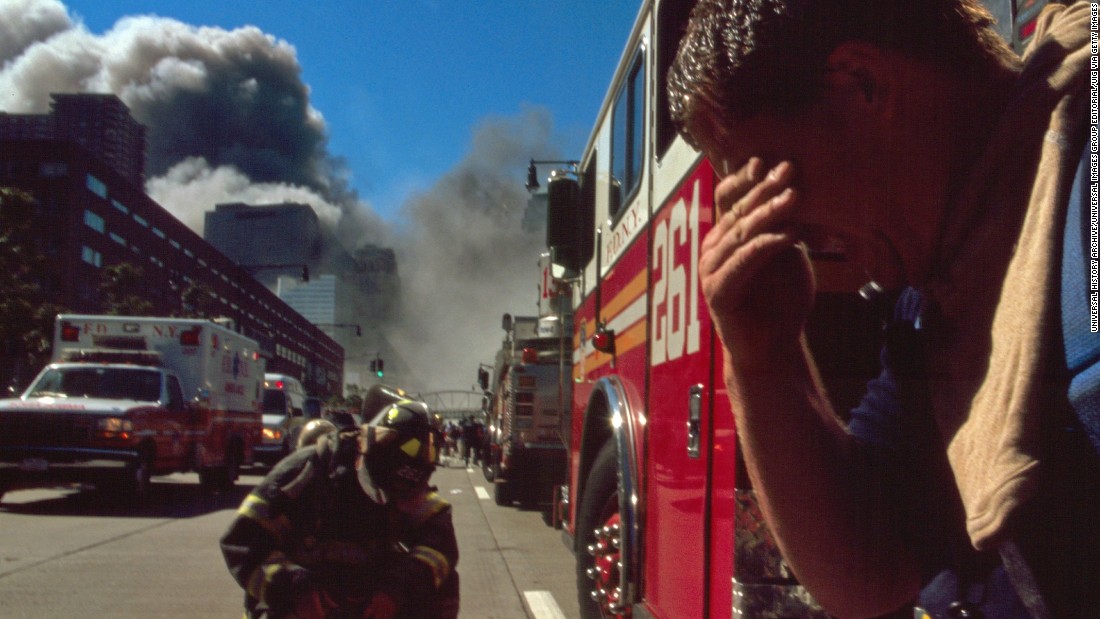 “This nation owes a profound debt of gratitude to the 9/11 first responders,” a Treasury Department spokesperson told CNN in a statement. “This Administration is committed to supporting the heroes of 9/11 and we are pleased this matter has been successfully resolved.”

The reimbursement appears to resolve an ongoing back-and-forth between New York officials and the federal Treasury Department over the funds previously shorted to the FDNY World Trade Center Health Program.

“The Trump administration should have never held these funds hostage in the first place, and we are happy they realized their error. We will continue to monitor this progress to ensure funds are available for first responders without federal interference,” a spokesperson for New York City Mayor Bill de Blasio told CNN.

Earlier this month, Treasury Secretary Steve Mnuchin acknowledged that his department withheld $3.92 million since 2004 from the program because of other debts New York City the federal government, according to a letter he sent earlier this month to de Blasio.

In the letter, Mnuchin agreed that the city’s firefighters shouldn’t suffer the consequences of federal debt squabbles, but still said it’s on the city to rectify the funding gap.

“HHS has concluded that it has no authority to refund offsets to past payments to FDNY to satisfy valid NYC debts,” Mnuchin wrote. “We agree that it is unfair to burden FDNY with the delinquent debts of other NYC government entities. The City government should directly reimburse FDNY.”

Mnuchin said that should the New York City government opt not to reimburse the nearly $4 million shortfall, his department could release funds to the FDNY program by offsetting the amount against future federal payments owed to the city.

The letter was also sent to 30 New York state officials including Democratic Gov. Andrew Cuomo and US Sen. Chuck Schumer, another Democrat who has been in correspondence with Treasury over the issue, according to his office.

“We’re glad Treasury finally heeded the call and did the right thing here but we’ll keep watching them like a hawk to make sure it doesn’t happen again,” Angelo Roefaro, a spokesperson for Schumer, told CNN.

The FDNY World Trade Center Health Program helps provide comprehensive physical and mental health services to all active and retired FDNY members who responded to the 9/11 attacks, at no cost to the program members. The Centers for Medicare and Medicaid Services, a federal agency within the Department of Health and Human Services, is responsible for disbursing funding to the program.

The FDNY United Firefighters Association spoke publicly in recent months calling on the federal government to make the funds right.

“I’m happy to hear that the millions of funds that mysteriously disappeared from the FDNY WTC Healthcare Program were returned and going forward reimbursements will not be used to offset the city’s debt. Ailing 9/11 first responders have enough to worry about and thankfully will no longer have to worry about their healthcare being compromised. I am glad that Secretary Mnuchin found a way to fix it, as we asked him to do a week ago,” Uniformed Firefighters Association President Andrew Ansbro said in a statement on Twitter.