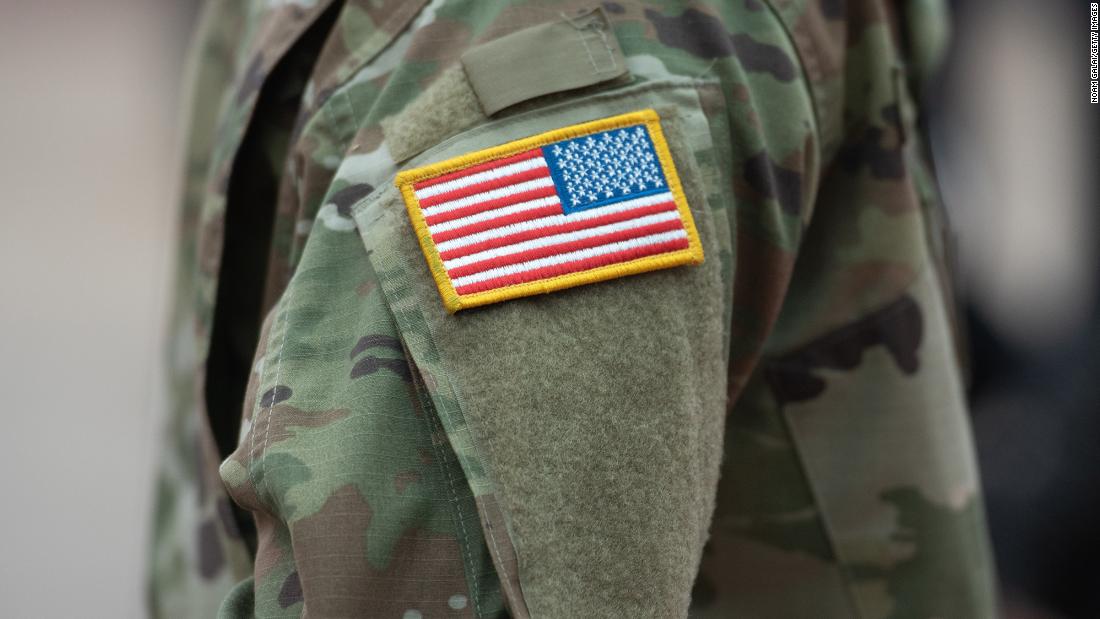 There, troops broadcast themselves to thousands of followers as they play games like “Call of Duty: Warzone” and tout the benefits of service, such as making friends and, well, playing video games.

But their presence hasn’t always been well received by gamers. And last month, the Army and Navy’s decisions to ban hundreds of Twitch users from their channels sparked an outcry from rights groups who say the move violates users’ First Amendment rights.

The scrutiny prompted the Army and Navy to suspend streaming last month. The Navy resumed within a week of pausing, while the Army returned on Friday.

To reach Gen Z during a pandemic, the old recruitment tactics aren’t quite cutting it, military personnel said.

“Fifteen years ago, young adults in our country, they may be at football games or they may be in the mall,” said Army Colonel Megan Stallings. But these days, gaming is more mainstream than ever, especially as people have stayed home during the pandemic.

The Army and Navy maintain that they are not recruiting on Twitch.

The esports team is a way to “make sailors and what we do more relatable to a new generation,” said Dennis Velez, commander at Navy Recruiting Command.

Like any Twitch streamer, the Army and Navy players sit at a desk and play games while talking to a mic. Any viewer tuning in will see a large screen of the game being played, a tiny face of the member who’s playing it, and a live chat log from anonymous Twitch users.

That chat is where the teams have run into trouble.

Gamers have popped in to confront the teams about American military history and complain that the US military is targeting kids on the platform, as first reported by Vice.

An August 11 stream on the Navy Twitch channel has anonymous comments asking about war crimes. One gamer wrote, “Quit while you’re ahead, we don’t want recruiters here.” Another wrote, “What’s your favorite war crime bro?”

Twitch allows streamers to ban people from their channels, and the Army and Navy teams have exercised that function regularly. The Army banned about 300 users in total for “behavior contrary to the Twitch harassment policy and the team’s posted chat rules — foul language, racial slurs and spam intended to create a hostile environment,” the Army told CNN Business.

As of July 30, the Navy’s Twitch channel had banned 167 users for violating terms of service. It has since lifted the ban on these users and as of August 12, it had not banned any additional accounts, it told CNN Business.

Both branches say they don’t ban people for expressing political views or opinions.

“The reason certain individuals were banned from the channel was for spamming the chat conversation,” said Velez, the Navy commander.

But whatever the reason for the bans, rights groups and some lawmakers say it’s unconstitutional to block people from expressing their points of view, and say it is problematic to be targeting young adults on Twitch, who could potentially be under age.

“It’s incredibly irresponsible for the Army and the Navy to be recruiting impressionable young people and children via live streaming platforms,” Rep. Alexandria Ocasio-Cortez told CNN Business last month. “War is not a game.”

The American Civil Liberties Union has also called out the military for its Twitch behavior. “The US Army can’t ban you from public forums — including Twitch — because it doesn’t like you calling out the government’s war crimes.”

The Navy and the Army declined to comment on the legislation.

In an email to CNN Business, the Army said that its Twitch channel is limited to those who are 18 or older.

Still, like many of the internet’s age restriction warnings, Twitch’s warning doesn’t keep out underage users who can simply click “Start Watching,” and it doesn’t require them to make an account or otherwise verify their age.

The Army said it’s reversing its ban on the 300 accounts it had removed from the channel. Its first stream on Twitch in more than a month came Friday.

“We invite everyone to come back,” said Army Lieutenant Colonel Kirk Duncan. “If they do something that’s out of bounds of our updated policies or Twitch guidelines then we will moderate the stream appropriately.”

On Friday afternoon’s livestream, Chris “Goryn” Jones, a member of the Army’s esports team, explained to viewers what the team does and took questions from the anonymous chat. As it continued, some Twitch users asked him about war crimes and criticized the US military.

“War crimes are a heinous crime” and “disgusting,” Jones responded.

Soon after, someone asked how they could enlist into Army esports. “There is zero way to enlist into the Army esports program. That is not an enlistment option and furthermore, if someone is looking to enlist in the Army because of gaming…..you should definitely not do that,” Jones said.